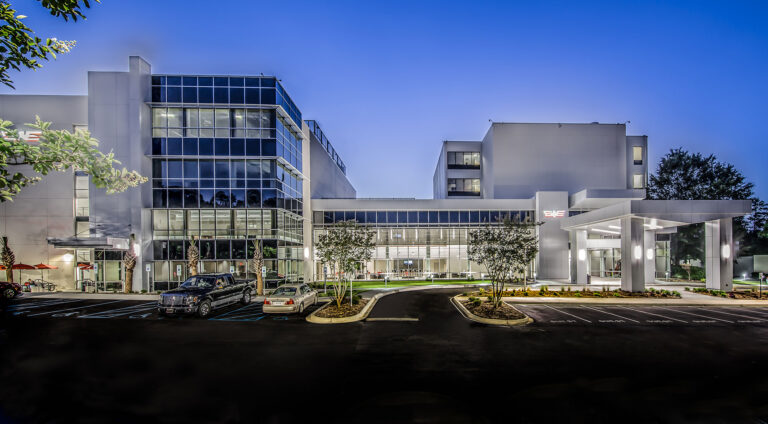 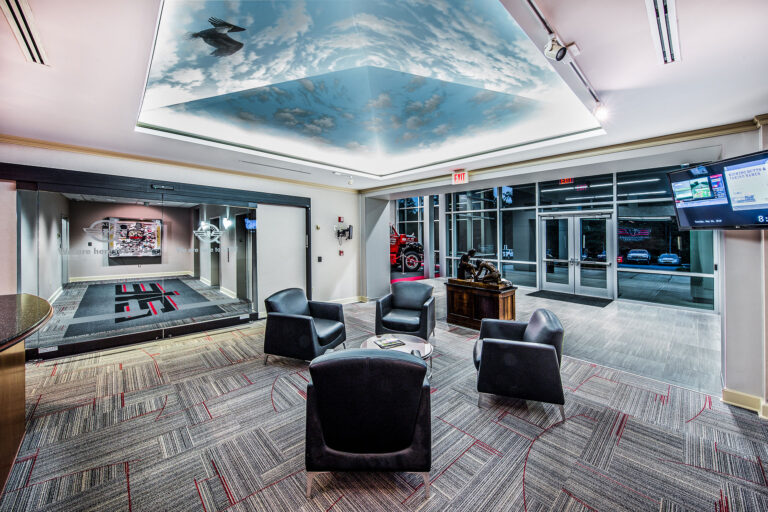 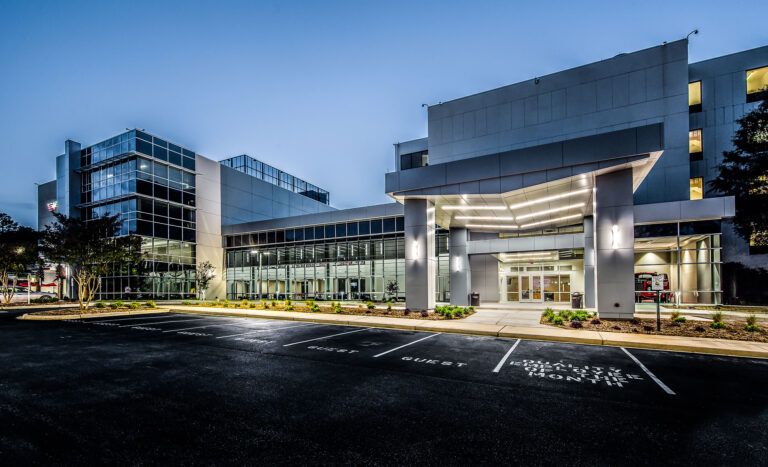 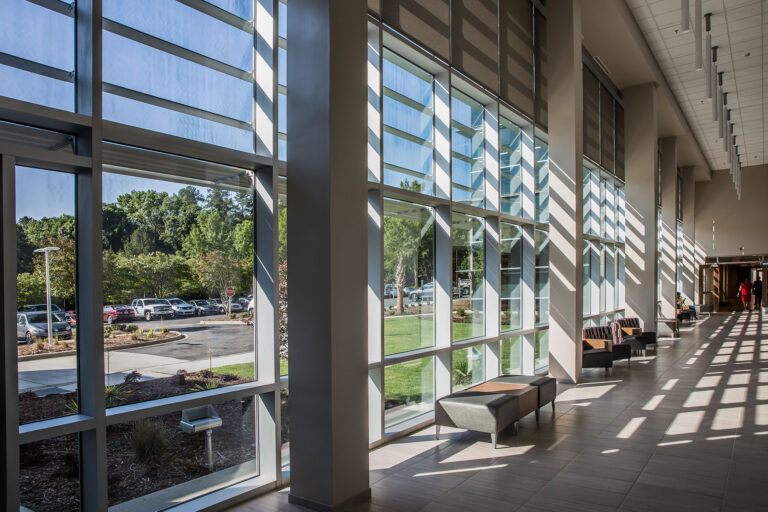 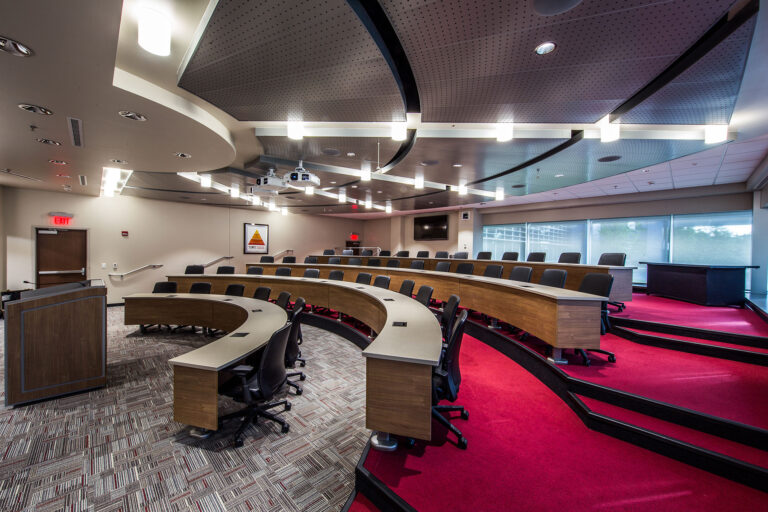 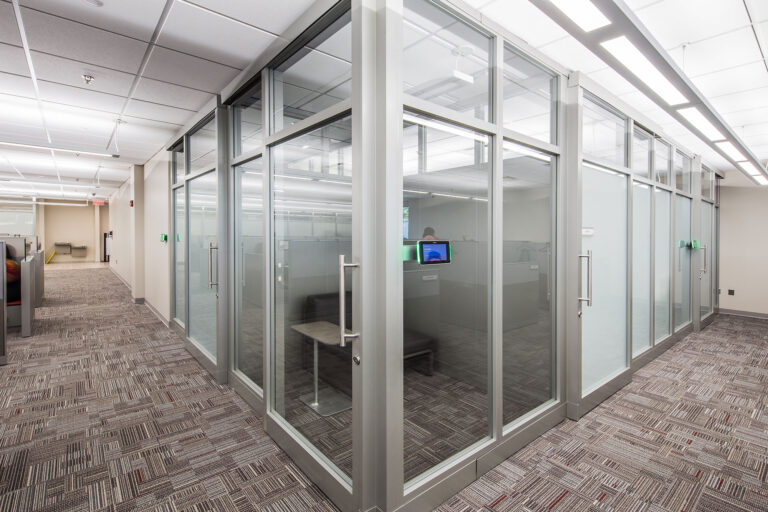 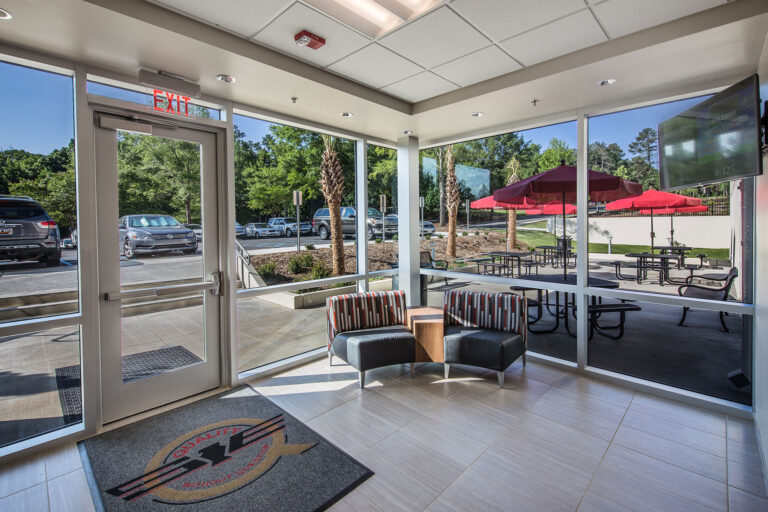 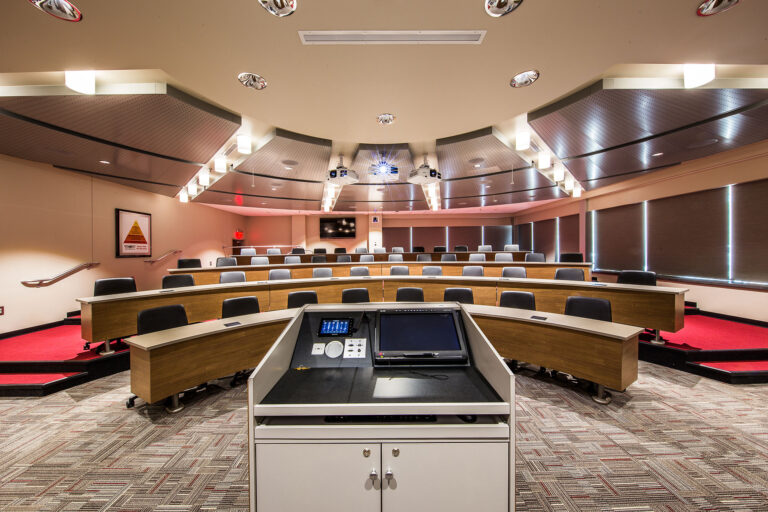 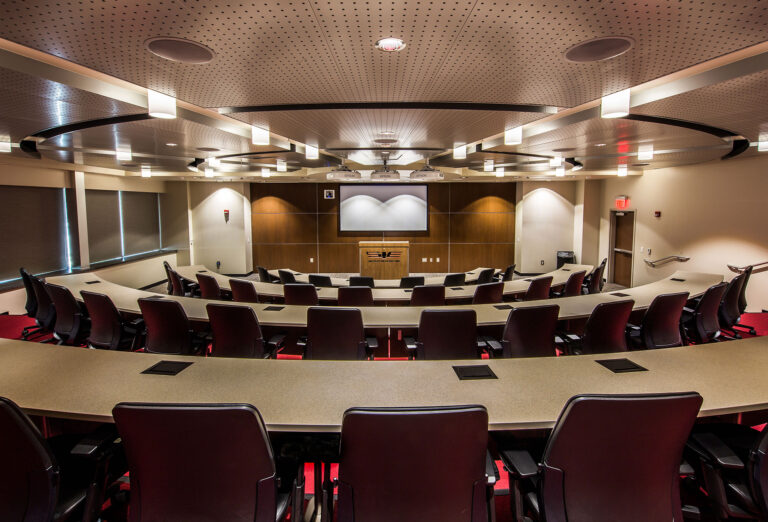 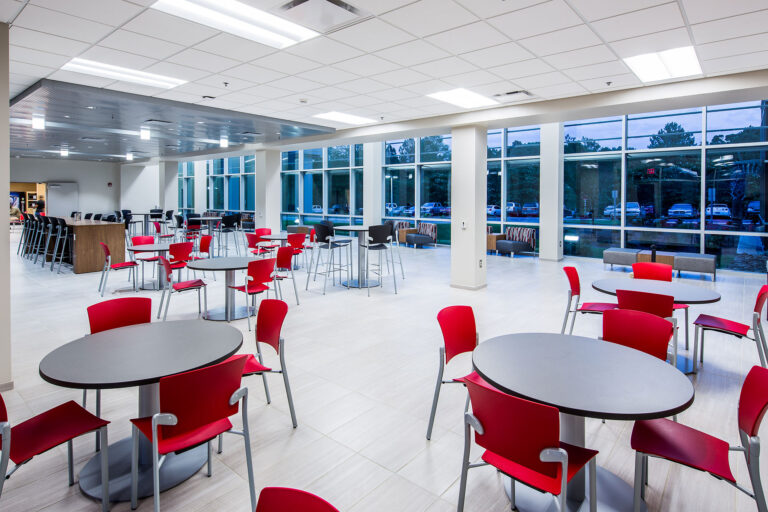 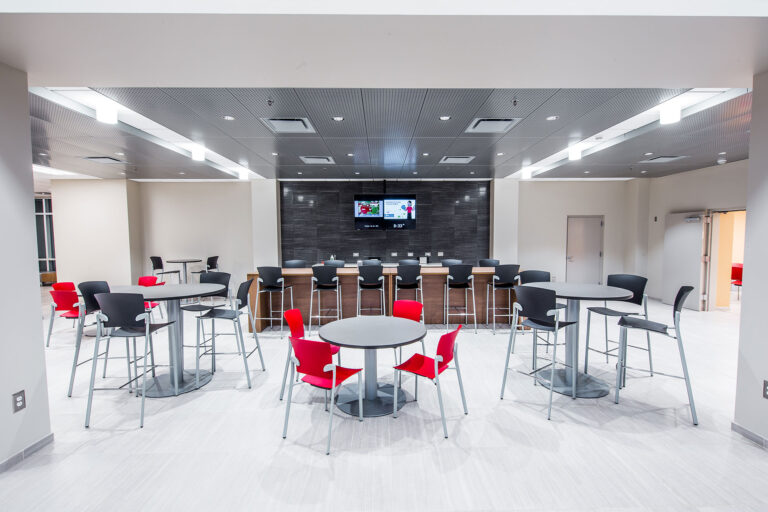 Upon entering the annex to the new Corporate Office Addition on the Southeastern Freight Lines (SEFL) campus, visitors immediately notice two things: the original SEFL truck (circa 1940) on display in the lobby, and the open, modern feel of the space. This new 75,000 SF facility offers a collaborative work area that connects the new annex and existing structure together. The four-story, tilt-panel office building utilizes curtain wall and architectural metal panel elements. The project incorporated raised flooring and movable wall systems that allows the building to accommodate the company’s 10 year growth plan. The addition also includes a technologically advanced seminar and training facility.

After being awarded the project, our team worked closely with the Owner and design team on numerous time and cost-saving ideas. The original plan was to demolish and construct a new connector from the old facility to the new addition; however, our team developed the idea to incorporate the existing structure into the new addition through the annex, which also acts as a collaborative link area and flex space for the employees. As a unique feature, during construction, the team created a display of one of the original SEFL trucks that had previously resided in the company’s terminal. The entire display area (minus the front curtain wall) was constructed and finished first; once the truck was rolled into place, the remaining flooring and finishes were completed around it. Another critical item was continued operations of the SEFL staff. Mashburn coordinated the logistics of our construction to operate within the footprint of the building; this allowed for minimal disruption to the company’s operations, parking and traffic flow which was already at capacity prior to our addition.